It looks like it’s going to be a busy couple of months over at Listermann/Triple Digit. In addition to the Black Friday and End of the World parties (details below), they’ll be doing tappings of the Blank Slate/Triple Digit collaboration, Determination, at the Covington Keystone (tonight; 6PM) and Cock and Bull Covington (11/30).

Additionally, both White Death and Cincinnatus (bourbon barrel aged imperial stout) will be released soon. Last year’s Cincinnatus was a fantastic improvement on the prior version, so I’m quite excited to get ahold of some bottles of it once it’s released. For those of you interested, last year’s version can still be found at the Party Source. I think I’ll be picking up once or two more to do a comparison with this year’s. 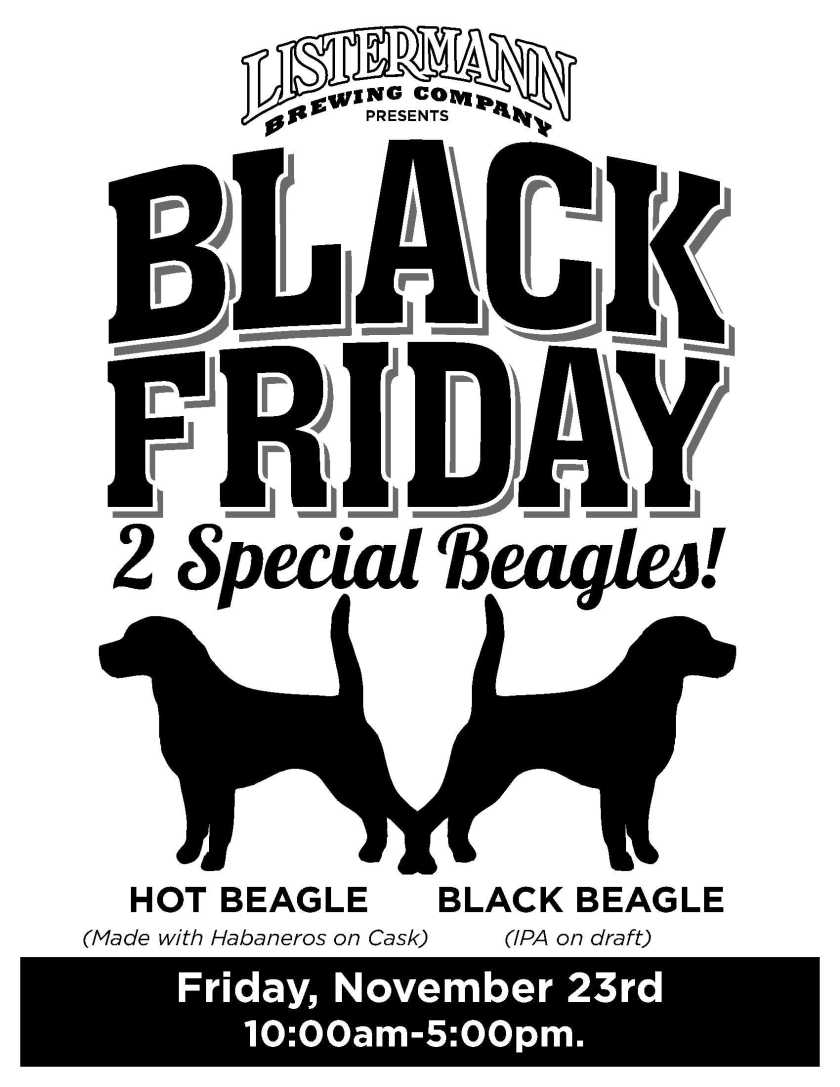 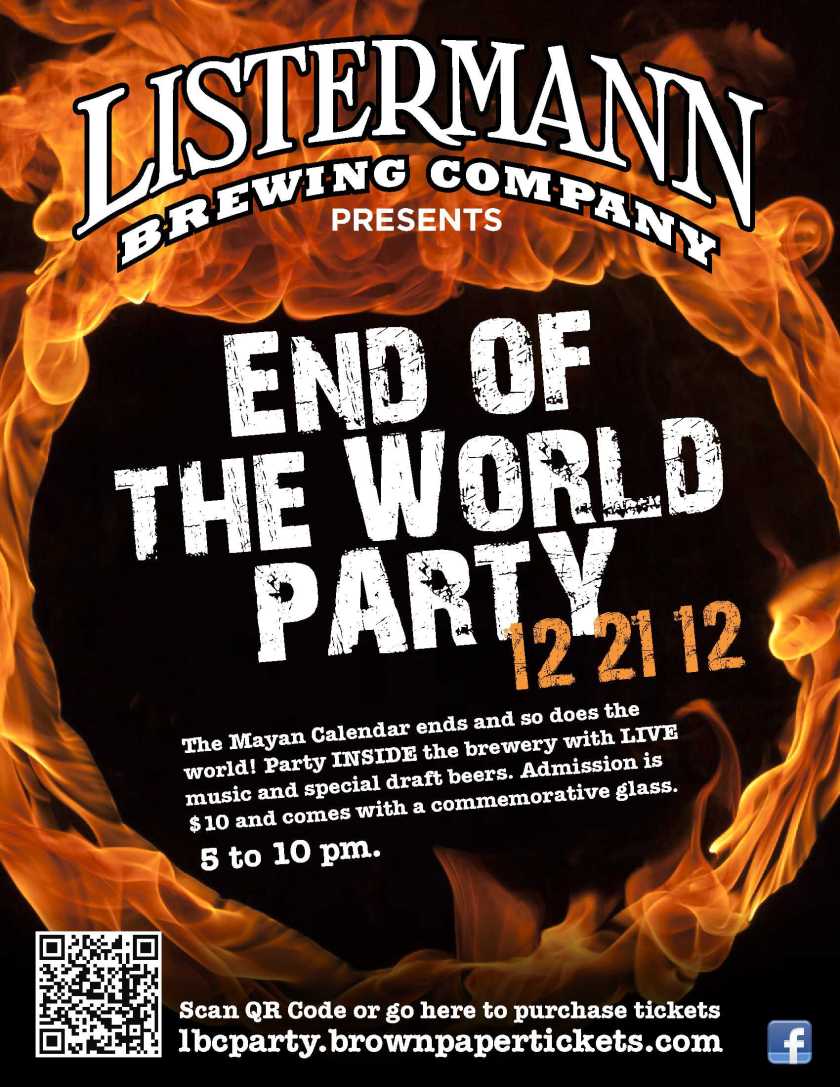 2 thoughts on “Some Listermann/Triple Digit Updates…”