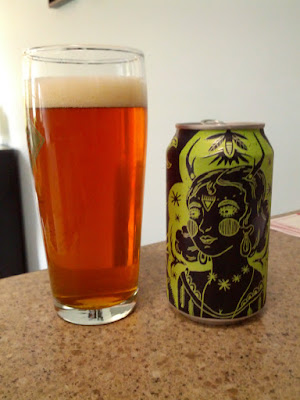 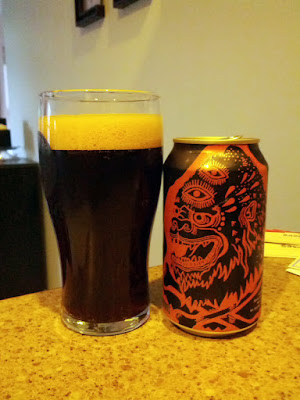 Details have been released at Rick Armon’s “Ohio Breweries” blog concerning Jackie O’s 7th Anniversary bottle release on December 15. For those of you not in the know, Jackie O’s is a brewpub located in Athens, Ohio. Their head brewer, Brad Clark, is one of the most creative and talented brewers in the United States. He is big on barrel treatments and sours, which has drawn a large amount of attention in the national craft beer scene (he was featured on the cover of Beer Advocate Magazine). These events tend to be “beer geek” pilgrimages, with folks coming from all over the U.S. to gather, share great beers Friday and Saturday, and then buy bottles on Saturday.

This will be my third release I’ve attended and I’ve had a fantastic time at all of them. I will have more details/background next week, since I’ll be bunking with a fellow local beer blogger and will be putting together a joint post covering the event afterwords.

Jackie O’s Pub & Brewery in Athens will hold its seventh anniversary party combined with a bottle release Dec. 15. The brewpub will have an eye-popping 40 Jackie O’s beers on draft for the celebration and will have seven bottled beers available for purchase.

“We’re going to have a big weekend,” brewer Brad Clark told me during a visit to Athens this week. “We’re packaging a ton of barrel aged beers.”

As usual, the brewpub has several tasty and unusual beers on draft. They include Dark Apparition Nuts, a Russian imperial stout aged with pecans, walnuts, cashews, hazelnuts and almonds; Dark Apparition Kopi Luwak, the imperial stout aged on the world’s most expensive coffee; and Moustache Melter, a pale ale infused with habanero peppers. (If you’re not familiar with Kopi Luwak, it’s the coffee bean gathered from the excrement of the civet, a wild cat-like animal.)

Meanwhile, the Jackie O’s production brewery is getting closer to opening. The majority of eqiupment is in place, including the 20-barrel Newlands Systems brewhouse. Owner Art Oestrike said he hopes to be producing beer there before the end of the year but wouldn’t be surprised if it’s early next year.

The production brewery will include a tap room — which features a gorgeous bar crafted by American Elm Workshops — and outdoor patio area. The plan is still to distribute draft beer at first to the Athens and Columbus areas, and then in a month or so offer cans as well. When asked when Jackie O’s might hit the Cincinnati, Cleveland another other markets, Oestrike said it’s important to serve the local community first and not overextend the brewery. The production brewery will offer three beers initially for distribution: Firefly Amber Ale, Mystic Mama and Chomolungma.