If you never lived in Dayton you may not know that Milano’s Atlantic City Subs is a small chain of 3 stores in that area. Recently they have opened their newest location closer to us in West Chester.

I had heard about the chain from some folks I know in Dayton who mentioned the good beer and tasty pizza. Milano’s grew to more notable fame in my mind for landing the first tap handles in the area of Fat Head’s new Hop JuJu. Hop JuJu is FatHead’s impressive Imperial IPA that won gold at last year’s GABF. 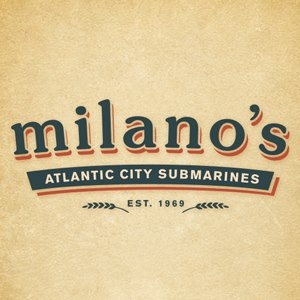 I never got up to the restaurants to try Hop JuJu but did finally get their last night and strongly regret not doing so sooner!