In honor of the first significant snow fall in Cincinnati today I decided it was time to get around to trying the sample of Accumulation that New Belgium kindly provided me in advance of their statewide roll out next month (December 16th). Recent brewing history has had winter seasonal beers focus on the “winter warmer” variety of a dark, roasty, spice laden brew packing a highish abv. This year both Dogfish Head and New Belgium are throwing a curve in that tradition. Dogfish Head is bringing out a cider/beer hybrid featuring pear in a pilsner. I’ll let New Belgium explain their new brew below:

Accumulation White IPA was inspired by the white beauty that falls each winter from our Colorado sky. Flurries of Mosaic and Amarillo hops bring soft fruit and citrus flavor, followed by a layer of bitter. Piled high in IBUs, Accumulation will make your winter brighter.

END_OF_DOCUMENT_TOKEN_TO_BE_REPLACED

I like Sierra Nevada in general, I like their IPA, and I really like their pale ale, all that combined with my general love of Amber IPAs (or India Amber Ales) makes me very excited to try Sierra Nevada’s brand new Flipside Red IPA.

Read on after the jump for more info and my review! END_OF_DOCUMENT_TOKEN_TO_BE_REPLACED 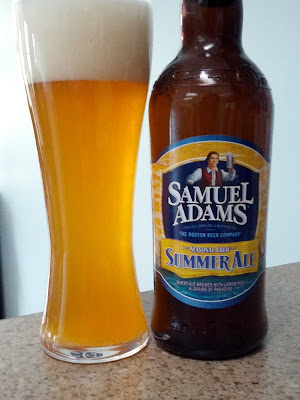 August is gone, September has begun and somehow it’s time for Oktoberfest already. Tonight I’m going to review two Marzen beers, Cincinnati’s own Christian Moerlein Fifth & Vine () and Sam Adam’s Oktoberfest (brewed in Cincinnati). First off Marzen and Oktoberfest styles are the same thing, I plan to stick to using Marzen in general just to differentiate the style from the Oktoberfest events held around the world.

END_OF_DOCUMENT_TOKEN_TO_BE_REPLACED 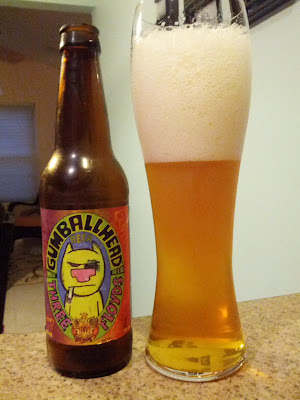