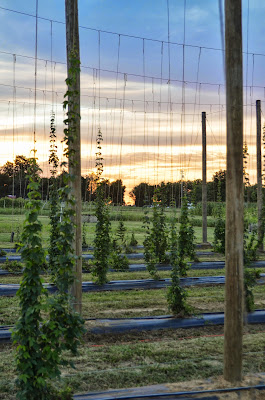 A few days ago I did a Quick Sip review of Anchor Liberty Ale over on the Queen City Drinks Facebook page. If you haven’t liked us on Facebook yet now is a great time to do it so you can keep up to date with the quick sip reviews. I enjoyed this beer so much that I felt compelled to give it a full blog post. But it isn’t just a tasty beverage, it has a significant history to it!